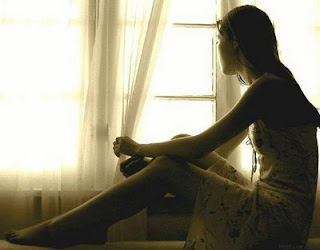 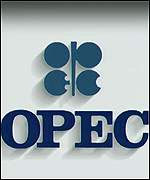 The Organization of the Petroleum Exporting Countries is a cartel of twelve countries made up of Algeria, Angola, Ecuador, Iran, Iraq, Kuwait, Libya, Nigeria, Qatar, Saudi Arabia, the United Arab Emirates, and Venezuela. OPEC has maintained its headquarters in Vienna since 1965, and hosts regular meetings among the oil ministers of its Member Countries. Indonesia withdrew its membership in OPEC in 2008 after it became a net importer of oil, but stated it would likely return if it became a net exporter in the world again.

According to its statutes, one of the principal goals is the determination of the best means for safeguarding the cartel's interests, individually and collectively. It also pursues ways and means of ensuring the stabilization of prices in international oil markets with a view to eliminating harmful and unnecessary fluctuations; giving due regard at all times to the interests of the producing nations and to the necessity of securing a steady income to the producing countries; an efficient and regular supply of petroleum to consuming nations, and a fair return on their capital to those investing in the petroleum industry.

OPEC's influence on the market has been widely criticized, since it became effective in determining production and prices. Arab members of OPEC alarmed the developed world when they used the “oil weapon” during the Yom Kippur War by implementing oil embargoes and initiating the 1973 oil crisis. Although largely political explanations for the timing and extent of the OPEC price increases are also valid, from OPEC’s point of view, these changes were triggered largely by previous unilateral changes in the world financial system and the ensuing period of high inflation in both the developed and developing world. This explanation encompasses OPEC actions both before and after the outbreak of hostilities in October 1973, and concludes that “OPEC countries were only “staying even” by dramatically raising the dollar price of oil.”

OPEC's ability to control the price of oil has diminished somewhat since then, due to the subsequent discovery and development of large oil reserves in Alaska, the North Sea, Canada, the Gulf of Mexico, the opening up of Russia, and market modernization. OPEC nations still account for two-thirds of the world's oil reserves, and, as of April 2009, 33.3% of the world's oil production, affording them considerable control over the global market. The next largest group of producers, members of the OECD and the Post-Soviet states produced only 23.8% and 14.8%, respectively, of the world's total oil production.

The Road Not Taken 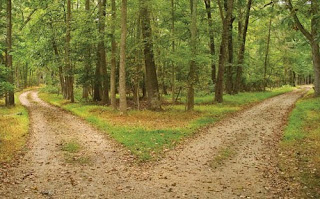 Two roads diverged in a yellow wood,
And sorry I could not travel both
And be one traveler, long I stood
And looked down one as far as I could
To where it bent in the undergrowth;

Then took the other, as just as fair
And having perhaps the better claim,
Because it was grassy and wanted wear;
Though as for that, the passing there
Had worn them really about the same,

And both that morning equally lay
In leaves no step had trodden black
Oh, I kept the first for another day!
Yet knowing how way leads on to way,
I doubted if I should ever come back.

I shall be telling this with a sigh
Somewhere ages and ages hence:
two roads diverged in a wood, and I --
I took the one less traveled by,
And that has made all the difference.
Posted by Muskan at 8:10 PM No comments: 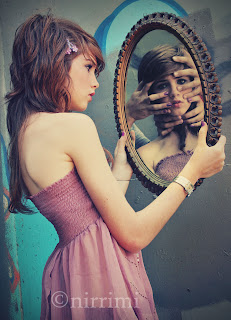 Every night she dreams the same,
Haunted by a Shadow again and again,
Captured and lost in a giant mace,
There is no way to flee...
She begs not to fall asleep,
And she prays to God to set her free,
She is so afraid to see,
The shadow she fears is "SHE".......
Posted by Muskan at 12:08 PM 1 comment: 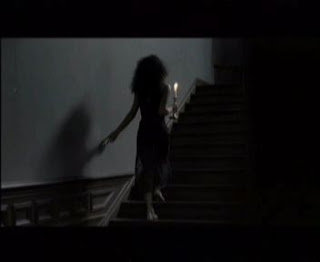 Death is but a temporary fading
We shall go on after taking a breath.
(Meer Taqi Meer)
Posted by Muskan at 7:00 PM 3 comments: 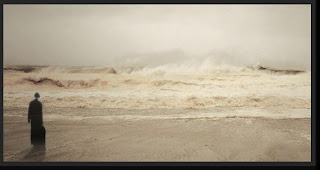 "Restlessness is discontent and discontent is the first necessity of progress. Show me a thoroughly satisfied man and I will show you a failure.”
Posted by Muskan at 9:09 PM 1 comment: 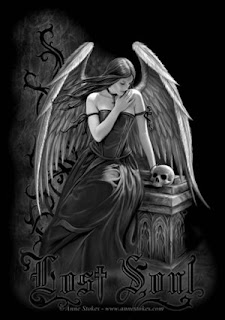 Muskan
I live in reality but I have my own fantasy. There is pain in my eyes but a shine in my smile. I am outspoken yet shy. I am hated by a few but loved by a lot more. I will be remembered by many forgotten by some. My heart beats like any other person's does. I am extraordinary in such an ordinary way...